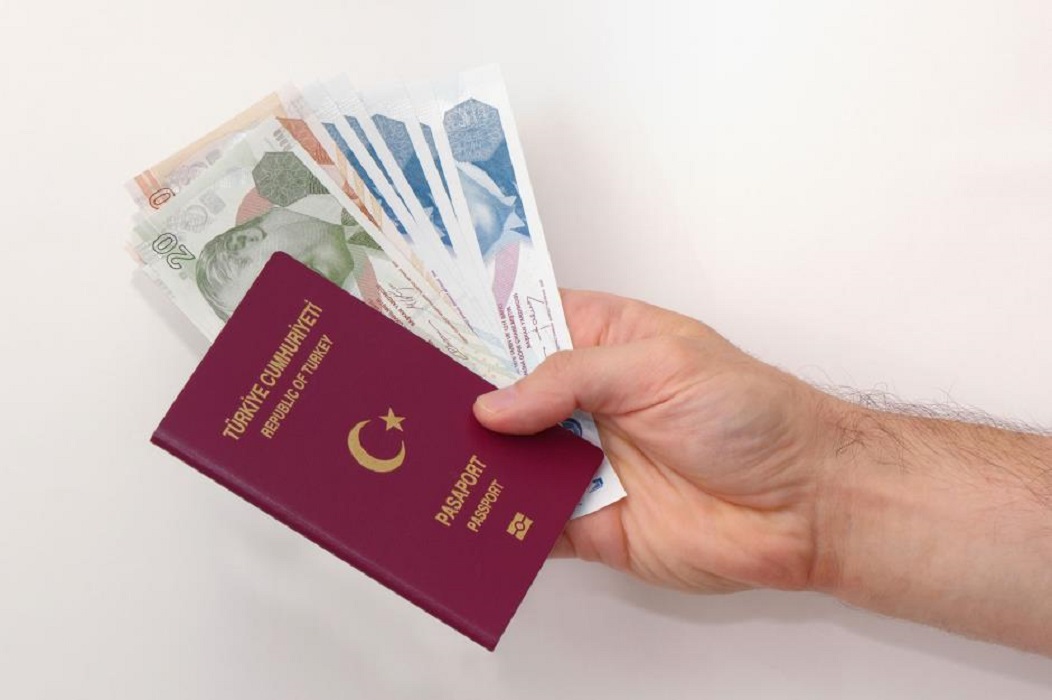 Considering Turkey Citizenship or Residency, it’s beneficial to know about different types of passports issued by Turkish government. You will find out which type of passport you will be granted in case of acceptance of your Turkish citizenship.

Type of Passports Issued in Turkey

Like other countries, in turkey there are several types of passports depending on the status of the bearer. These are:

Regular passport holders can enter many countries directly by using their passports. You can find more information about these countries in this article.  The regular passport has 38 pages and issued visas can be seen on these pages. Depending on the demand, the passport durations can cover a period of 6 months to 10 years. It’s important to note that foreigners who applied for Turkish Citizenship will receive this kind of passport.

A special passport is only issued to persons who have civil servant status in a government organization and are registered with the Pension Fund.

Persons who are sent abroad on behalf of the state but do not have a black (diplomatic) or green (private) passport are issued a service passport.

Can you Make a Touristic Tour with a Service Passport?

A service passport is a type of passport that covers only the duration of its duties. You cannot travel with it abroad for touristic purposes. In such cases, both you and the institution issuing the passport will be under suspicion.

Diplomatic passport; is a type of international identity document issued by the Ministry of Foreign Affairs defining the positions of diplomats and grants them privileges. Diplomatic passports are issued to government officials and their families who have been sent abroad to attend congresses and conferences. It is black, has 28 pages and is exempt from any fees.